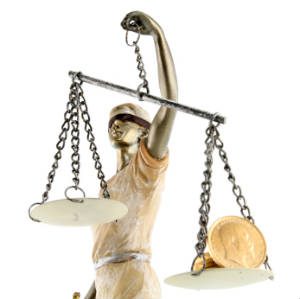 The Arraignment on a Criminal Complaint is the defendant’s first appearance in front of a judge. In cases involving only Misdemeanor Offenses an attorney can appear for you without you physically being present. Felony offenses, however, always require the presence of the defendant. If the defendant is in custody, the San Diego Sheriff will produce him or her for the hearing.

The arraignment is also the hearing where the first decision on bail is made.  Your attorney is going to have to make an argument for your custody status during the pendency of the case.  If is important that you have an attorney who is skilled at persuading judges to lower bail or release you on your own recognizance.

At the arraignment, a judge has a lot of options as to a defendant’s custody status.  The judge can do any of the following.

Juvenile cases differ substantially.  If your case is a juvenile case, call us now and we can discuss the custody issues for you or your child.

When & Where is The Arraignment?

One of the first issues to resolve is when and where your arraignment is located.  Most of the time the paperwork you receive from the Sheriff or your Bail Agent includes the court address, department and time of the arraignment.

It is imperative that you retain the documents when you are released from custody.  A failure to appear at the arraignment will result in the court issuing an immediate bench warrant and the prosecution filing additional charges for the failure to appear.

If you or a loved one are scheduled for a San Diego Arraignment, contact one of our San Diego Criminal Attorneys for a Free and Confidential discussion or your legal issue by calling 619-452-2539 or emailing us at attorneys@hullingerfirm.com..