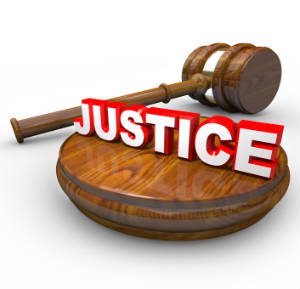 Mistake of Fact occurs where the defendant cannot have formed the required mental state to commit the crime because he or she did not know a fact or reasonably and mistakenly believed a false fact.  It is a complete defense and entitles one to an acquittal of all charges and allegations.

The Mistake of Fact Defense is common in theft charges.  If the defendant believes that a piece of property is his, and goes about taking it back, even if it later turns out he was mistaken as to the true owner, he has a complete defense based on Mistake of Fact.  His belief must be reasonable (i.e. believable).  This could happen when the item in controversy looked identical to the one he owned or believed he purchased.

Essentially, Mistake of Fact applies where the mistake makes it impossible for the defendant to harbor the requisite mental state element of the crime.  In the example of Theft, one of the required elements that the prosecution must prove is that the defendant specifically intended to take property that belonged to someone else.  If, because of a mistake, defendant honestly believed he had a right to the property, then he could not have harbored the required specific intent.

Where there is substantial evidence supporting the defense of Mistake of Fact, the prosecution must show beyond a reasonable doubt that such mistake did not negate the required mental state.  This means, the burden is on the prosecution to show Mistake of Fact does not apply, and they must show this beyond a reasonable doubt.  (People v. Mayberry (1984) 36 Cal.3d 143, 157)

In order to find a defendant “Not Guilty” based on Mistake of Fact, the jury must find

If you or a loved one are accused of a San Diego Criminal Offense and the Crime was committed because of a Mistake of Fact, give our Criminal Defense Attorneys a call for a Free Analysis by calling 619-452-2539 or emailing us at attorneys@hullingerfirm.com.