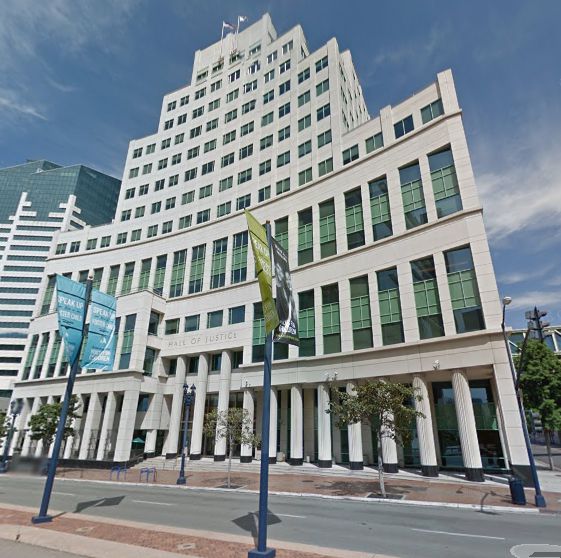 The Hall of Justice is the newest facility in San Diego County, completed in March, 1996. It is occupied by the Superior Court’s Civil Independent Calendar courts, the Small Claims Business Office, the Sheriff’s Court Services Bureau, Probation, and the District Attorney’s Office. The Downtown Jury Lounge and Jury Services are located in the Hall of Justice.

Exit on Front Street (Civic Center) and proceed to Broadway.

Metered parking is also available on the streets surrounding the courthouse.